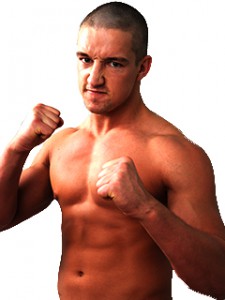 Cavernario and Owens worked together to keep White in their half of the ring and not allow him to tag NJPW veteran Tiger Mask. Their strategy eventually fell apart when White dazed Owens with a DDT and finally made the tag.

Tiger Mask took the fight to his opponents and floored Owens with a Tiger Bomb before tagging White back into the match.

White took to the top rope and nailed Owens with a missile dropkick. He then fired off a series of forearm shots to the former NWA Junior Heavyweight Champion before Owens caught him with a double-knee facebreaker.

Barbaro Cavernario knocked Tiger Mask from the ring apron to prevent White from tagging out and Owens drilled the New Zealander with a package piledriver for the win.

The loss is White’s sixth since the Best of the Super Juniors tournament began last Friday, May 22.

Have we seen the last of Jay White in NJPW? If so, where should Switchblade end up? AEW World Champion...