Entering the 2019 Royal Rumble would be something to check off Bobby Roode’s bucket list, he says.

Roode, 41, grew up watching Royal Rumble events long before his WWE NXT debut in August 2016 but told NZPWI the Rumble that stands out most came the night after he won the NXT Championship in San Antonio, Texas.

“It was just an amazing experience to be able to sit back and watch it from a backstage area and just see how the guys prepare and to watch the action in the ring,” he said.

This year’s Royal Rumble will be held at Chase Field in Phoenix, Arizona. More than 40,000 fans are expected to attend.

If not part of the 30-Man Royal Rumble Match, Roode is likely to be defending the Raw Tag Team Championship. 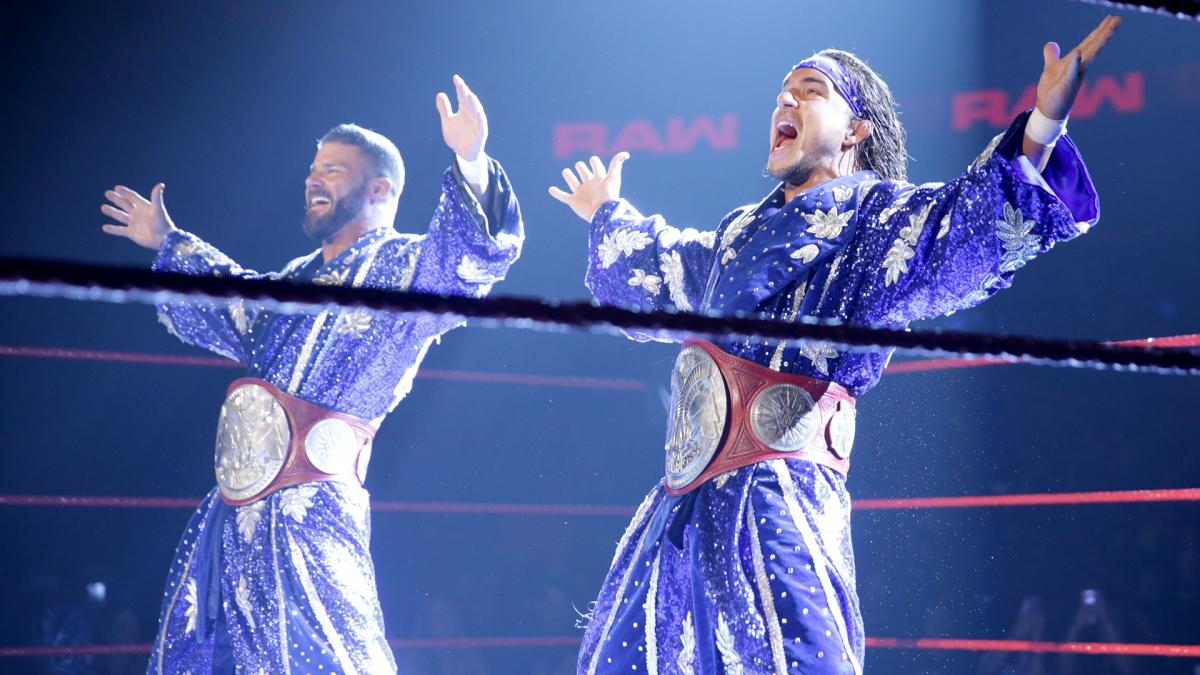 Roode and his partner, Chad Gable, won the titles in December, and have since been embroiled in a feud with The Revival. Gable and Roode retained the Raw Tag Team Championship against their rivals in a Lumberjack Match on Raw last week.

“As far as tag teams go, those guys are one of the top tag teams in the business today bar none,” Roode told NZPWI.

“They work very well together, they compliment each other very well – a very traditional-style tag team – which I’m a huge fan of. I love all that old-school tag team wrestling.”

Roode considers himself and Gable – who tagged with Jason Jordan as American Alpha while Roode was NXT Champion – to be tag team specialists as well.

“With my experience as well I think the two teams, Revival and Chad and I, have that opportunity … to really put tag team wrestling on Monday Night Raw back on the map and have some real good old-school, traditional tag wrestling matches.

“I think there’s still a lot of fans all over the world that are huge fans of that and want to see that, so hopefully we get an opportunity to do that with them.”