John Cena is back and will challenge Roman Reigns for the Universal Championship at SummerSlam 2021! We’ve unearthed 10 iconic images from the last 10 years of SummerSlam, courtesy of WWE, to celebrate the Summer of Cena!

John Cena joined forces with some of WWE’s biggest names to combat The Nexus at SummerSlam 2010. While the NXT upstarts managed to eliminate the likes of Bret Hart, Chris Jericho, and Edge, Cena was the last man standing to earn his side the win in this 7-on-7 clash.

John Cena walked in to SummerSlam 2011 as WWE Champion… but so did CM Punk. With both men claiming to be the rightful titleholder, Triple H served as the special guest referee for this pivotal showdown to determine an undisputed champion.

Cena would again compete for the WWE Championship in 2012, this time facing Big Show and CM Punk in a triple threat. Cena shocked the WWE Universe at Los Angeles’ Staples Center when he was able to trap the World’s Largest Athlete in the STF. 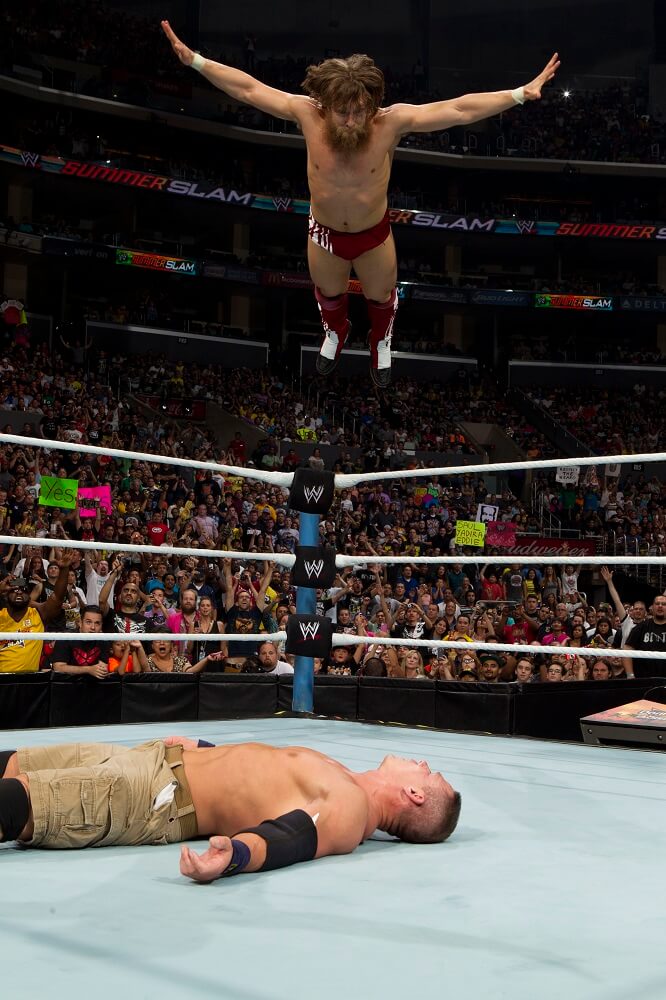 The Cenation were out in force but couldn’t stop the momentum of Daniel Bryan en route to Yes-tleMania as Bryan overcame Cena in an instant classic, ranked by WWE.com as one of 2013’s top matches. 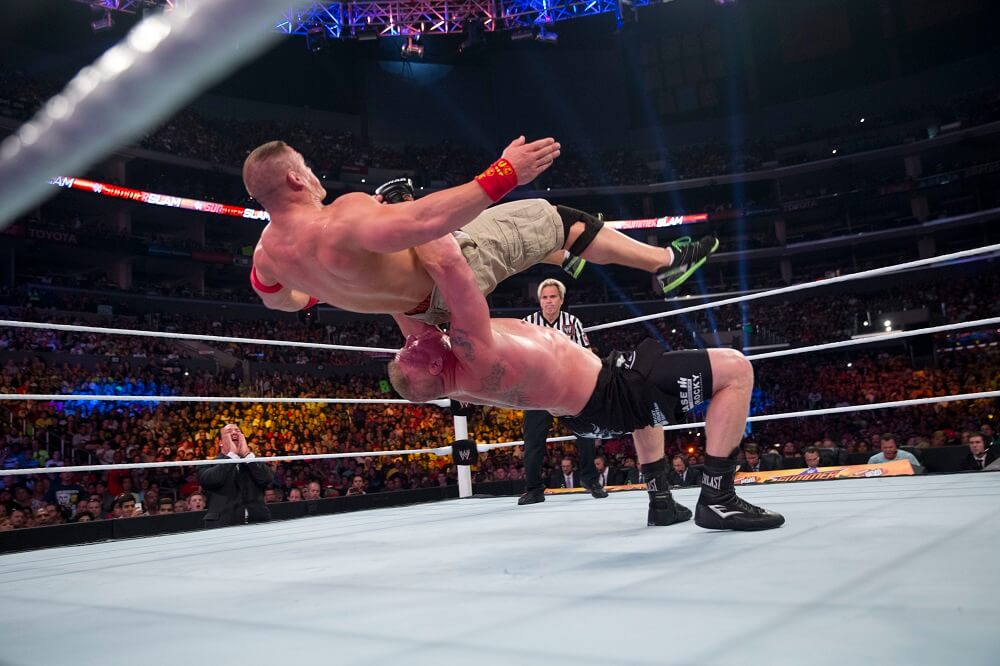 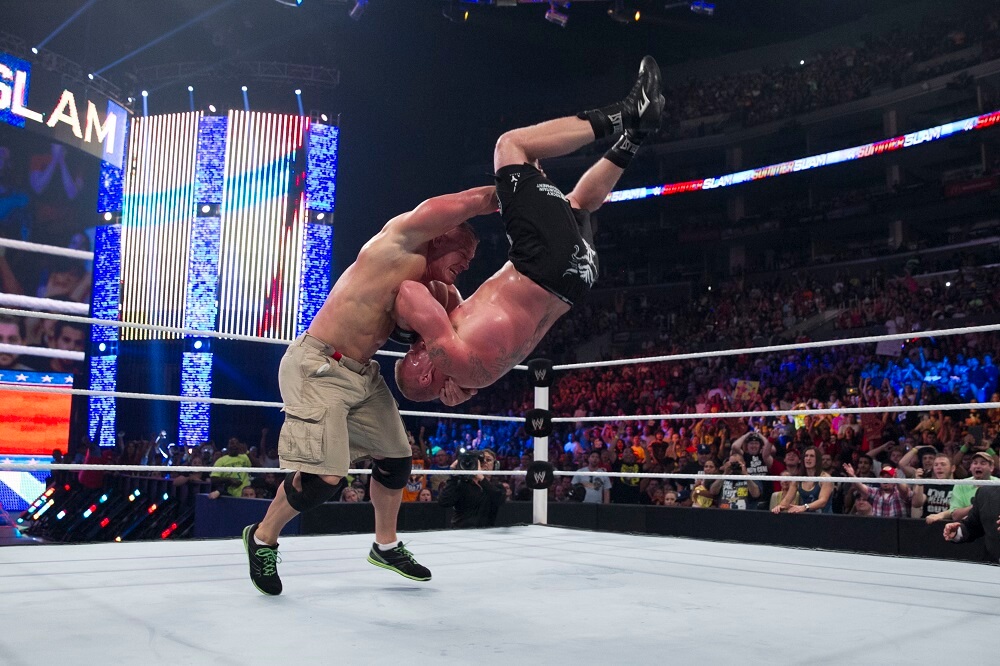 SummerSlam 2014 will live in the WWE Universe’s memory as the birth of Suplex City at the expense of John Cena. Cena, the defending WWE Champion, put up a valiant effort but couldn’t withstand 15 German Suplexes from Brock Lesnar as he smashed his way back to the title. 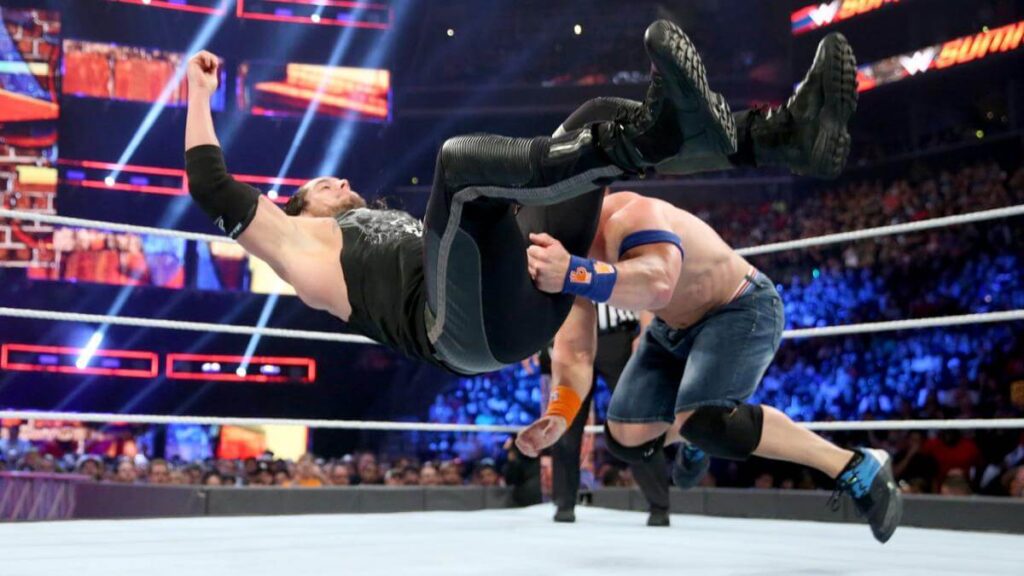 Cena overcame Baron Corbin in a back-and-forth battle at SummerSlam 2017 in what would be the Hollywood-bound Cena’s last SummerSlam appearance until his return this Sunday.

All Elite Wrestling (AEW) adds a fourth weekly show to its line-up with the debut of Rampage this weekend. Who'll...